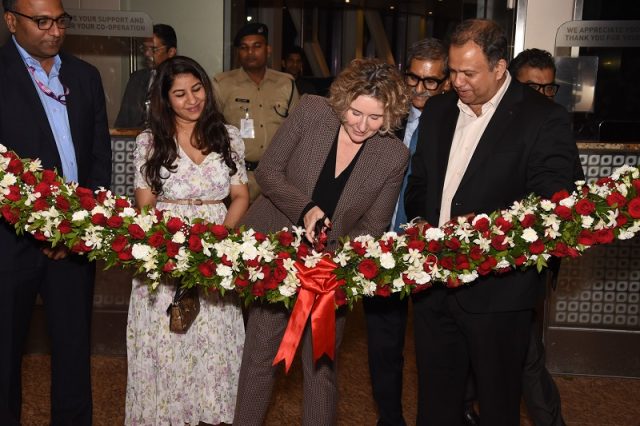 Air Canada has resumed its daily seasonal service between Mumbai and Toronto, now operating via London Heathrow until March 25, 2023. The flight is the airline’s third service from India, joining existing services from Delhi to Toronto and Montreal.

“Delighted to witness the launch of direct Air Canada flights from Toronto to Mumbai (via Heathrow). Travelling between Canada and India just got easier with daily flights between the largest cities in Canada and India. This new service adds to the existing Air Canada flights from Delhi to Toronto and Montreal giving travellers more options and boosting Canada-India bilateral ties.” Diedrah Kelly, Consul General of Canada in Mumbai.

The service between Mumbai and Toronto via London-Heathrow will be operated with Boeing 787-9 Dreamliner aircraft, featuring three cabins of service for customers to choose from, including lie-flat seats in Signature Class, Premium Economy and Economy Class. Seats are available for sale now at aircanada.com, via the Air Canada App, Air Canada’s Contact Centres, and travel agents.